The Richmond Terminal Station was the first and largest of the Project Edison terminal station sites. It involved execution of sequential and continuous civil and building works in 14 stages over a seven-year period. Throughout delivery Multiworks ensured electricity to the network including to Melbourne’s CBD remained uninterrupted.

Multiworks was engaged directly by Ausnet Services in 2012 under a lump sum contract valued at $8.3M and subsequently completed works to the value of $100M onsite, including: 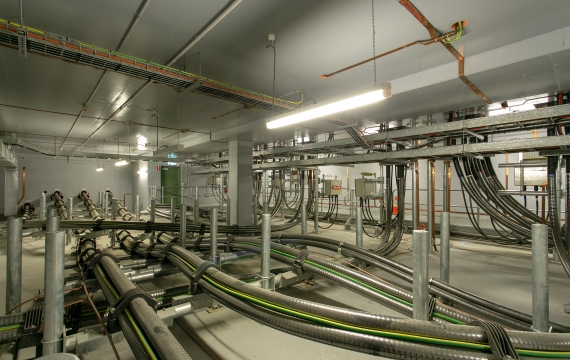 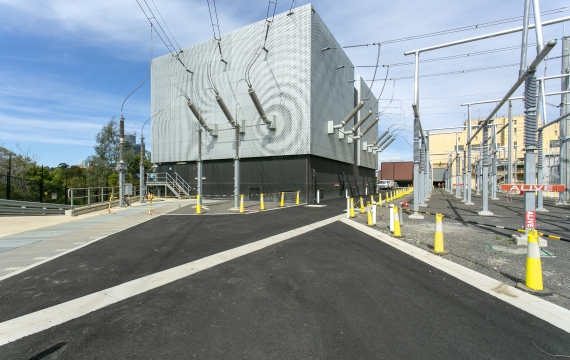 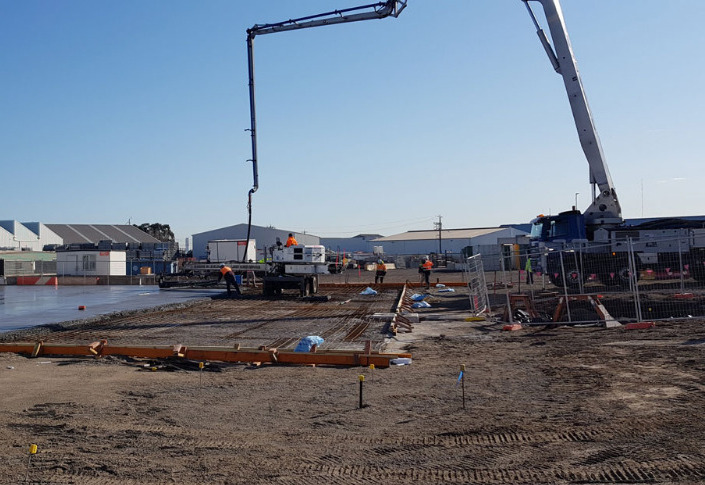